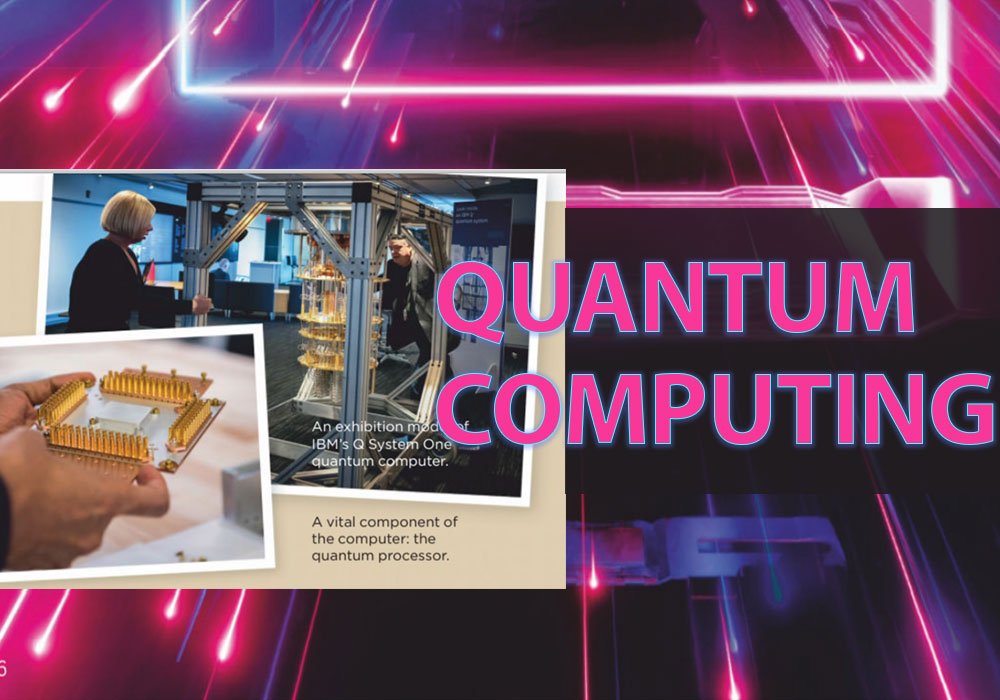 QUANTUM COMPUTING: Google’s achievement demonstrates that quantum computers are not like nuclear fusion, which a lot of people often say is ten years away, but never actually arrives. When I started 20 years ago, people were very skeptical. Most of my colleagues rolled their eyes at me when I said I was going to build a quantum computer.

What Can Really Do QUANTUM COMPUTING?

That because it’s unbelievably hard to control the quantum effects of atoms. So what Google has achieved is still really nice, as it’s demonstrated mastery of manipulating 53 qubits. That’s a big milestone. 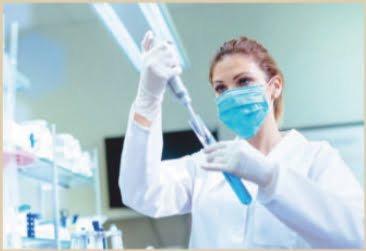 Developing medicine is a long process. You can spend a lot of time and money just trying to find a molecule that can fight disease. But with a quantum computer, you could simulate complex drug designs in a matter of hours.

This technology could even tailor treatments to a patient’s DNA, making them more effective and reducing side effects. As each one would be unique, it’d also be much harder for viruses and bacteria to develop drug resistance. 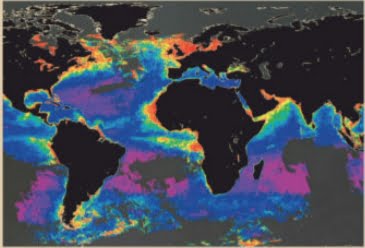 Predicting the weather is hard because there are so many environmental variables, such as temperature, humidity and wind conditions. Beyond not having an umbrella on hand, faulty forecasts can cause travel chaos for airlines and affect farmers’ crops. With a quantum
computer, scientists could predict near-term weather patterns perfectly.

And they could more accurately assess the long-term effects of climate change before they happen. 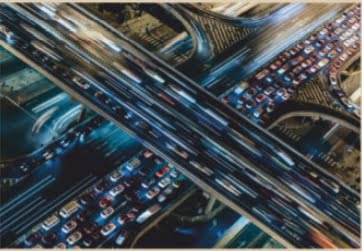 As the world’s cities grow bigger and smart cars start to drive themselves, better navigation is going to be needed. As quantum computers can perform multiple calculations at once, they’re very good at so-called ‘optimization problems’, or finding the best way to do something.

Volkswagen has used quantum computers to help taxis find the fastest route to an airport in Beijing and buses avoid traffic jams in  Barcelona. The process could also help speed up deliveries. 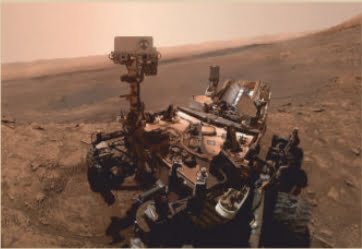 By simulating the many challenges a robotic rover might face in a distant world – like when and where best to recharge their solar batteries – these probes could be better programmed to overcome them. 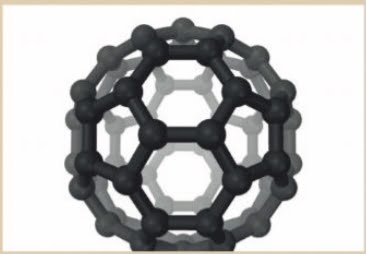 Back in 2016 – and working with just two qubits – Google engineers simulated a hydrogen molecule for the first time. Since then IBM has managed to model even more complex molecules. Just as this process might be used to design drugs, it could also make new chemicals
and materials. This could include longer-lasting batteries, more efficient fertilizers for growing crops, and even plastics that are biodegradable.

While current passwords take supercomputers centuries to crack, with a quantum computer you could do it in hours. You could access anything: emails, bank accounts, even state secrets. Fortunately, quantum mechanics might also be the solution. Quantum key distribution (QKD) sends information using photons. If you try to read these particles in flight, they’ll lose their uncertain state – destroying the data they’re carrying and alerting the sender.

How Computers Work – [ Evolution Of Technology]

How look Quantum Computer inside?

Using a conventional laptop as an interface, enter the problem you want to solve. Keep it simple, as today’s system can’t run many operations and stay cool.

Electronics convert your query from ones and zeroes into microwave pulses, which are carried thorough wires to the computer.

As the microwave pulses enter the system their signals are reduced, so their heat doesn’t affect the qubits.

Two helium isotopes are mixed together in such a way that they create a reaction that absorbs heat, chilling the whole system down to

The qubit chips – also known as ‘transmons’ – are stored just below the helium mixing chamber. Extra shielding also protects them from electromagnetic radiation.

The microwave pulses manipulate the qubits, adding or subtracting them from one another to generate an answer.

Readout measurements from the qubits are routed through circulators. Amplifiers boost their signal.

This whole process takes a matter of seconds but may need to be done several times as quantum computers have such a high error rate. 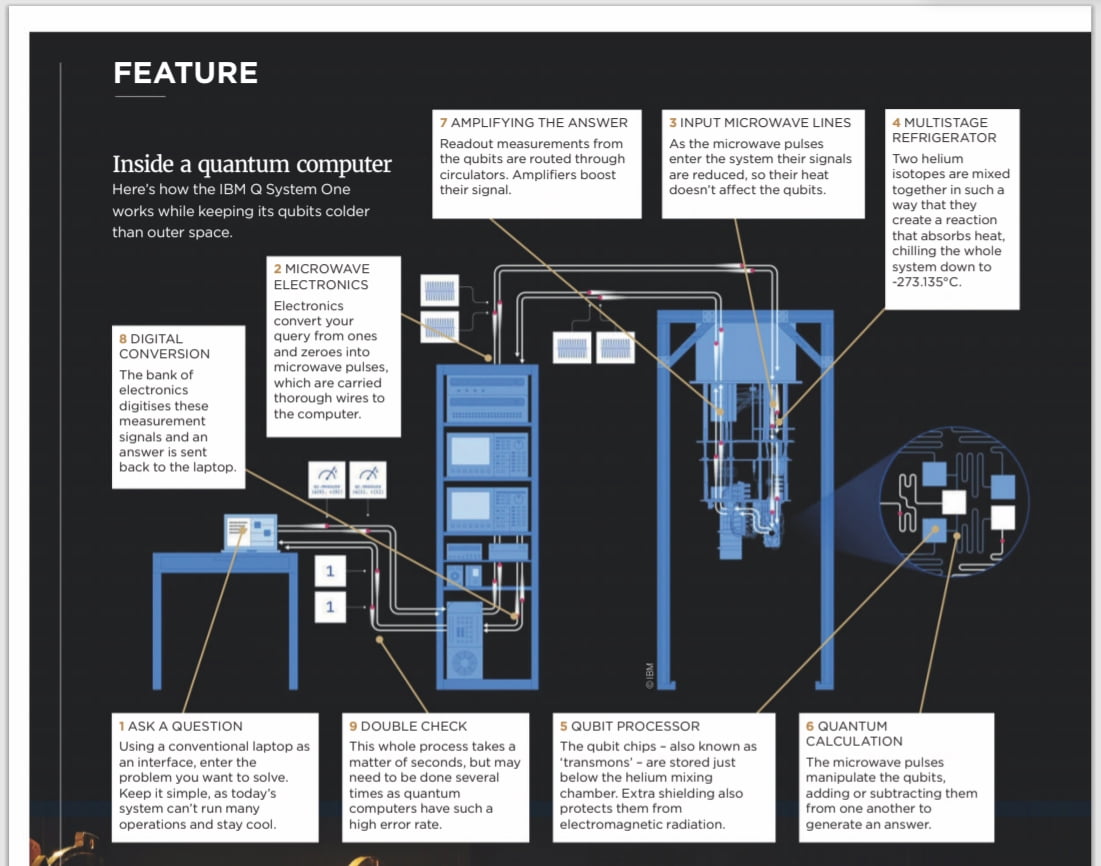